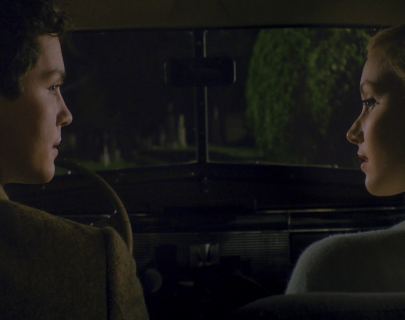 James Schamus’ directorial debut is a heartfelt adaptation of Philip Roth’s 2008 novel which is inspired by his own college experiences.

Marcus (Lerman) is an exceptionally bright young man who, in the 1950s, leaves New Jersey to attend college in Ohio. Once there, he discovers he is one of the campus’s few Jewish students when he becomes the victim of anti-Semitism. However, undeterred, he focuses entirely on getting into law school, until he becomes bewitched by a beautiful blonde named Olivia (Gadon), whose sexual assertiveness both attracts and repels him.

‘It gets deeply under your skin’ New York Times