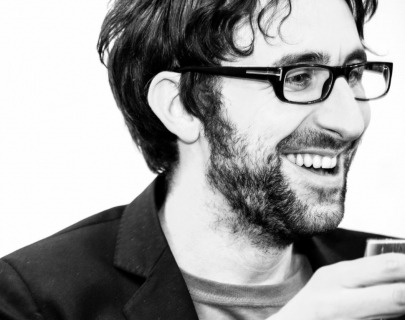 Mark Watson (multi-award-winning star of numerous TV shows including Dave’s Road to Rio, BBC’s We Need Answers, Live At The Apollo, Mock The Week and Have I Got News For You, and his own cult Radio 4 series Mark Watson Makes The World Substantially Better and Mark Watson Talks A Bit About Life) returns with the follow-up show to his highly celebrated and successful Flaws.

A seemingly minor problem at an airport is the starting point for a spiralling examination of identity in the digital age and search for meaning in our lives. But with an enormous number of jokes, luckily, as well as Watson’s customary flailing, chaotic audience interactions and all sorts of other fun.

In short: if you like comedy, but you don’t come and see this, you’re acting very oddly.

“Belly laugh brilliant…the audience was weeping with laughter” Time Out

“Mark Watson is a Prodigy” The Guardian