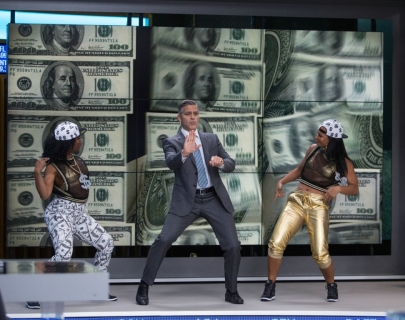 But when he gives his viewers some bad advice, one irate investor puts the producer (Julia Roberts) and her entire crew in an explosive situation when he takes over the studio. Instead of shutting the shoot down, cameras roll and more and more Americans tune in to what could be a live execution.