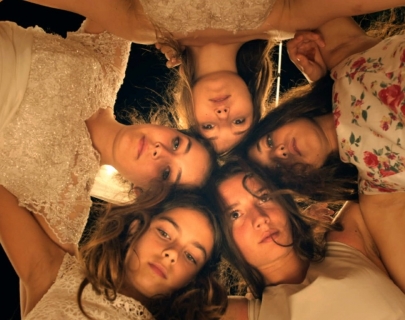 Nominated for Best Foreign Film at the recent Oscars, Mustang is a heady, emotional and deeply personal story and a paean to female power.

Set at the start of summer in a village in Turkey, Lale and her four sisters are spotted playing with boys while at the beach, which causes a scandal with severe consequences. Forbidden from leaving the home by their uncle and grandmother, the girls are forced to complete house work rather than go to school, and plans to marry them off are on the way.

But the sisters, driven by the same insatiable desires and a common understanding of their right to freedom, rebel in their own ways.

Drawing vocal support from critics, festivals and audiences across the globe, this stunning debut from female director Deniz Gamze Ergüven is set to be one of the
most talked-about and celebrated films of the year.

Further information can be found on the Mustang website here.