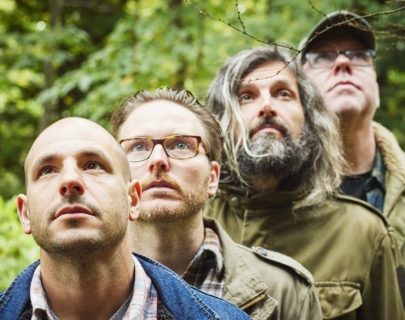 One of the finest indie bands of the last decade who have sold over a million records to date, Turin Brakes continue to produce powerful new music as their journey continues. Their seventh studio album Lost Property stormed into the UK Top 40 album charts on its release in January this year and the first single from the album Keep Me Around was A-listed on BBC Radio 2.

How many pundits frantically casting their runes back in 1999 for predictions for the new millennium would have foreseen that TURIN BRAKES would be releasing their seventh studio album in 2016? While many of the rest of the class of 2000 seem forever frozen into the faces in their yearbook pictures, Turin Brakes are still making their way through the century’s changing landscape and currently enjoying renewed acclaim and support from media and fans alike.