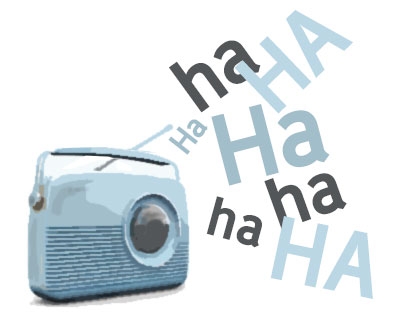 This event has been cancelled. We will contact all ticket holders to arrange a full refund. We apologise for any inconvenience. For further information, please contact Box Office on 024 7652 4524.

Comedy writer and performer Bob Sinfield guides you through the maze of scripting radio shows. Drawing on over 35 years of media experience, Bob will offer thoughts on the dos and don’ts of comedy writing as well as providing practical editorial assistance on your work. Before the day is out, you will have written a short piece for the medium of sound to make people laugh…in a good way.

The objective of this Warwick Masterclass is to offer practical advice to would-be radio writers – and to get them writing! During the course of the day, everyone will produce an original piece of work suitable for radio which will then be performed by members of the group, recorded and played back, so as to assess its strengths and weaknesses. The emphasis will be on positive encouragement and with all/any criticism being constructive.

Bob Sinfield is a comedy writer and performer. His radio credits include The Monkhouse Archive, Clive Anderson’s Comedy Revolutions, Ruby Wax On…, The News Huddlines, The Jason Explanation and Week Ending as well as a string of documentaries and comedy dramas. His series The Senses was aired earlier this year on BBC Radio 4 Extra. For TV, he co-wrote Three Of A Kind, Carrott’s Lib and The Lenny Henry Show and was script editor on Rory Bremner’s first series for BBC2. He has written several books, including The Gag Trade: Misadventures In TV & Radio Comedy and, in 2016, The Great Unwatched: Wit And ‘Wisdom’ On The Wireless. He’s now working on The Monkhouse File, due to be published in 2018.