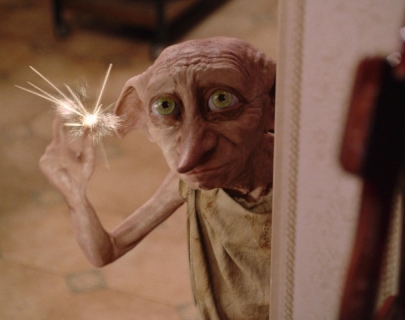 Ready and excited to go back to Hogwarts for their second year, Harry and his friends will have to face a series of mysterious attacks when the legendary Chamber of Secrets is opened again.

Chris Columbus returns to direct the second installment of the magical saga by J. K. Rowling.