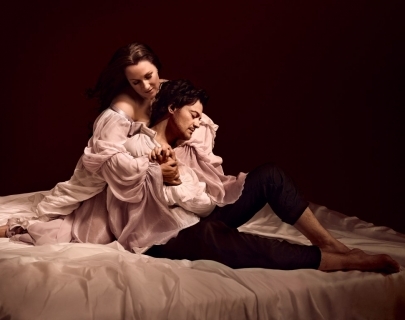 The electrifying team of Vittorio Grigolo and Diana Damrau reunite for a new production of Gounod’s opera based on the Shakespeare play.