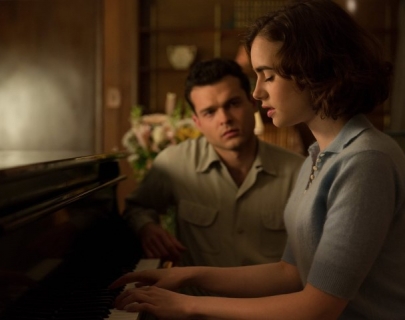 Arriving in 1950s Hollywood as a contract actress, devout Baptist Marla Mabrey (Collins), meets and falls for her driver, Methodist Frank Forbes (Ehrenreich). Their instant attraction not only puts their beliefs to the test, but also defies eccentric billionaire Hughes’ (Beatty) primary rule that no employee is to date one of his actresses. Drawn further into his bizarre world, the couple struggle with Hughes’ troubled behaviour and their feelings towards each other.

Effervescent and melancholic, this is the fascinating, tragic legacy of Howard Hughes that has seduced Hollywood legend Warren Beatty for over 40 years.