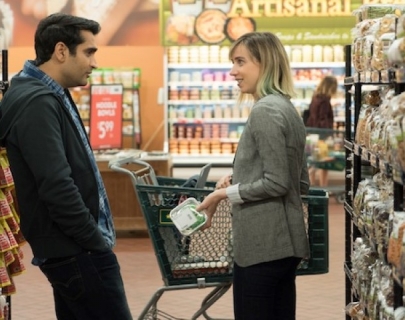 Despite being happy with girlfriend Emily, Kumail’s parents relentlessly try to steer him into an arranged marriage, forcing the two apart.

When Emily contracts an infection, Kumail chooses to stay with her at the hospital and endure the questioning, hostility and confusion of her American parents.

Based on the real-life relationship between writers Emily and Kumail, this Judd Apatow (Bridesmaids) comedy examines the difficulties they face due to their clashing Pakistani and American cultures.