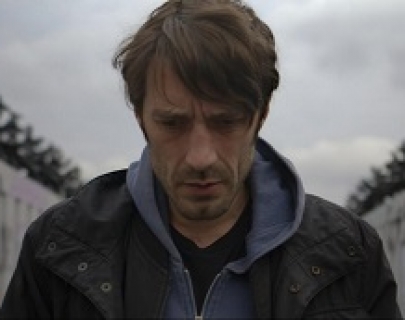 Despite its title, The Ghoul is not a horror film, but an atmospheric crime drama concerned with the inner workings of the mind. When detective Chris (Meeten) is called to investigate a mysterious, seemingly supernatural, double murder, he is forced to enter his own psychological wormhole. With a brilliant supporting cast, debut director Gareth Tunley proves himself capable of turning limited resources into a stylish and complex British indie thriller.