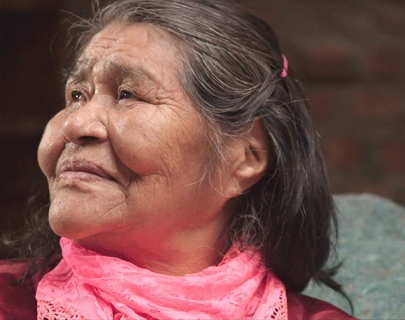 Chile, with its 2,670 miles of coastline and the largest archipelago in the world, presents a supernatural landscape. In it are volcanoes, mountains and glaciers. In it are the voices of the Patagonian Indigenous people, a uniquely marine culture, one that was comprehensively destroyed by the arrival of European settlers and the country’s history of violence.

Some say that water has memory. This film shows that it also has a voice, which holds the secret of two mysterious buttons which were found on its ocean floor.