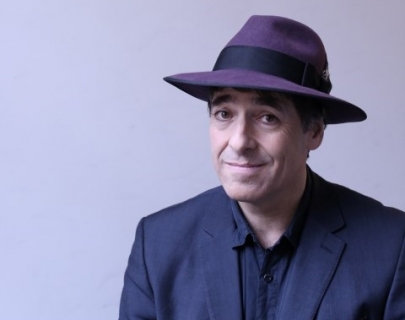 This time last year, it seemed highly unlikely the UK would vote to leave the EU; we had a reasonable opposition to the Tory Government; Donald Trump was a buffoon who surely wasn’t going to beat Hilary Clinton and Mark was living the married suburban ideal, a year later it’s all gone to absolute shit!
But don’t worry, as Mark thinks Every Little Thing’s Gonna Be Alright.

Mark’s sell-out show Who Do I Think I Am, revealed his natural father was a world backgammon champion. Now the star of Radio 4’s Mark Steel’s in Town, and newspaper columnist of the year, is back on the road with a new show, guaranteed to make the world seem even more mental than it is.