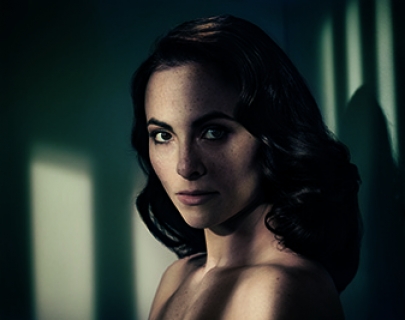 Composer Nico Muhly unveils his second new opera for the Met with this gripping reimagining of Winston Graham’s novel, set in the 1950s, about a beautiful, mysterious young woman who assumes multiple identities.

A woman lies, cheats and steals her way through life until a wealthy man catches her red-handed and blackmails her into marrying him. Will the truth about her past imprison her or set her free?