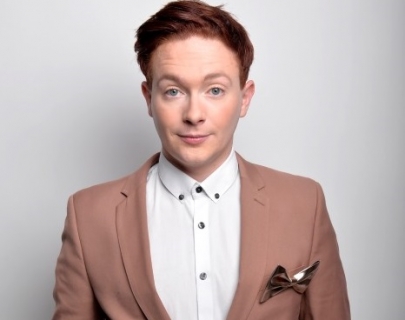 Stephen Bailey’s friendly, open brand of gossipy humour has made him one of the most enjoyable acts on the UK comedy circuit today and in 2015 his show was nominated for the Amused Moose Comedy Award (Best Show).
He is a regular on ITV’s Weekend with Aled Jones & Channel 5’s Celebrity Big Brother’s Bit on the Side, and he also featured on The Art’s Show with Jonathan Ross on BBC Radio 2.

As well as being a working-class, ginger, gay, northern comic, he is also a black belt in Tae Kwon-Do, has a degree in Languages AND loves a conspiracy theory (preferably involving a celebrity and a cucumber).