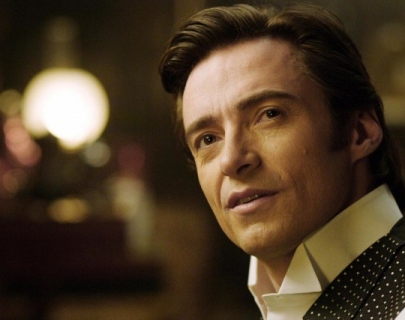 A bold and original musical that celebrates the birth of show business,The Greatest Showman is inspired by the true story of 1800s pioneer P.T. Barnum (Jackman). Ambitious and imaginative, Barnum harnessed his extraordinary vision to rise from nothing to create the first circus in New York. Mesmerising and sensational, it was not without controversy at a time when such entertainment was considered immoral.

Featuring songs from Benj Pasek and Justin Paul (La La Land), this promises to be one of the most magical musicals of the year.