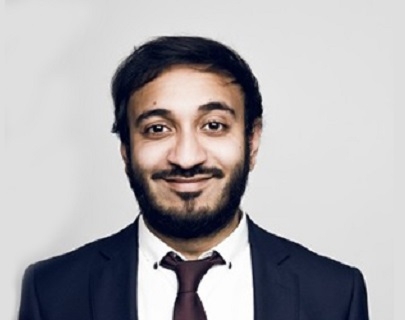 Edinburgh Comedy Awards Best Newcomer nominee 2016 and Hackney Empire New Act of the Year winner is back with a brand new show.

Social media has been taken over by bots spreading hate, fear and influencing how we vote. In Lovebots, Bilal has made his own bots to fight back, except these bots only want to spread love and compassion. As seen/heard on BBC Three, Channel 4, MTV, BBC iPlayer, and BBC Radio 4.

“A natural storyteller with a very likeable stage presence” ★★★★★ Shortcom.co.uk