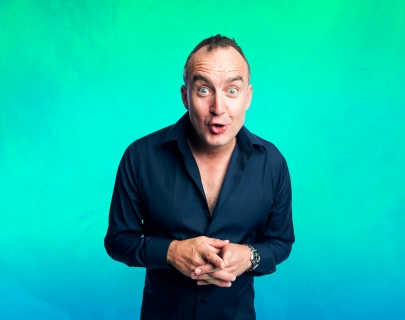 “Jimeoin is a true comedy legend… still at the top of his game.” ★★★★½ Adelaide Advertiser