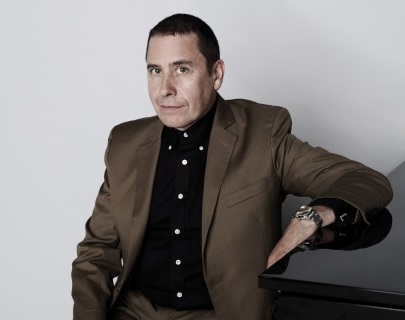 This tour has been rescheduled and our Box Office Team are in the process of informing customers directly. Booking for the event will be reinstated when we have completed notifying and reseating all current bookers. Thank you for your patience.

The 20-piece Rhythm & Blues Orchestra features, at its helm, former Squeeze drummer, Gilson Lavis. Lavis has been drumming with Jools Holland for over 25 years, since their Squeeze days. They are joined by Ruby Turner and Louise Marshall, whom are sure to deliver true rhythm and blues boogie woogie with their show-stopping vocals.