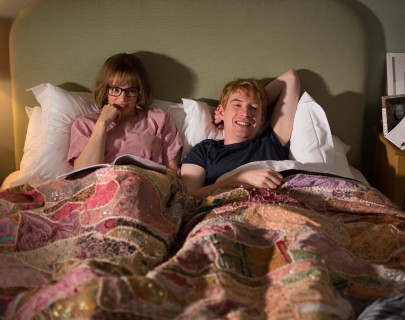 The indisputable king of the British romantic comedy Richard Curtis delivers his latest offering – a story of boy meets girl, with a bit of time-travel thrown in.

Domhnall Gleeson (Anna Karenina) is Tim, a young man who discovers at the age of 21 that the men in his family can travel in time. Rather than using his powers for good, the hopeless romantic sets about securing the affections of Mary (McAdams), with some time-slip mishaps along the way.

With a wedding that takes place early on in the film, the plot moves beyond courtship to reveal a touching portrait of family life, and a focus on Tim’s relationship with his father (Nighy).