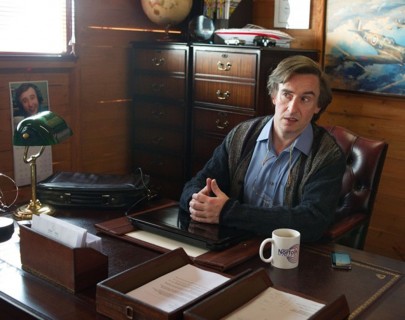 Steve Coogan reprises his much-loved character, Alan Partridge in this film about a “siege at a radio station”.

In a career that’s had its fair share of ups and downs (including killing a guest on live TV), Norfolk’s most famous local radio broadcaster tries to salvage his public career but things take a potentially violent turn at North Norfolk Digital Radio.