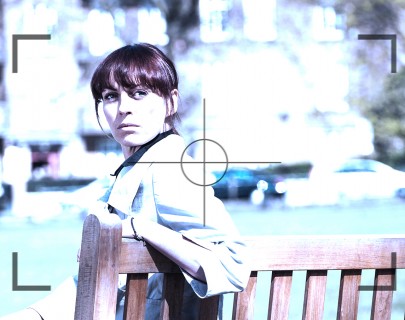 “Most of what she told me about herself is a cover story. She is a British Intelligence Officer. How far would she go to get information out of me? The answer is, quite far.”

Justine is found dead. Her sister Kerry sets out to find out what happened, and stumbles into a world of secrets and subterfuge that makes her question who Justine really was. How well can you ever know someone who lies for a living?

Dawn King’s debut play Foxfinder was “thrillingly original” (Time Out), “a contender for new play of the year” (The Guardian) and a “spell-binding dystopian parable” (The Independent). Now, in Ciphers, she has written a smart and provocative thriller about spies, double agents, and the opaqueness of the human soul.