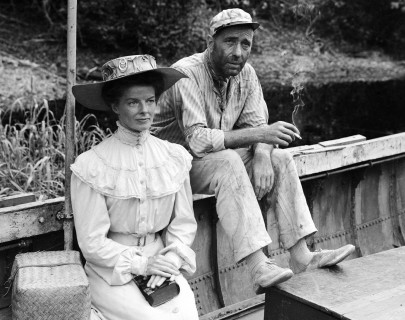 Humphrey Bogart (1899-1957) was a late developing actor who went from second-rank tough guy gangster roles to become one of the greatest romantic movie legends in history of Hollywood. In this illustrated talk, Adrian Wootton, CEO of Film London, will present a number of iconic film clips to explore the life and career of Humphrey Bogart and the behind the scenes stories of classic movies such as Casablanca and The Big Sleep.

The talk will be followed by a screening of the Humphrey Bogart and Katharine Hepburn classic, The African Queen.