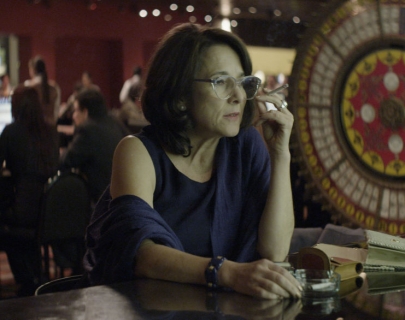 An intelligent, divorced woman in her late 50s, Gloria (García) is independent but looking for company. Preferring dance clubs to sitting at home in her Santiago flat, one night she meets Rudolfo, a soft-spoken, recent divorcé. As a relationship develops between them, Gloria is confronted with Rudolfo’s dependence on his ex-wife and children.

A compelling central performance from Paulina García, winner of the Best Actress Award at the Berlin Film Festival, and a well-written storyline makes this a compassionate but never sentimental character study. Gloria is a rare gem, a satisfyingly mature look at middle age.