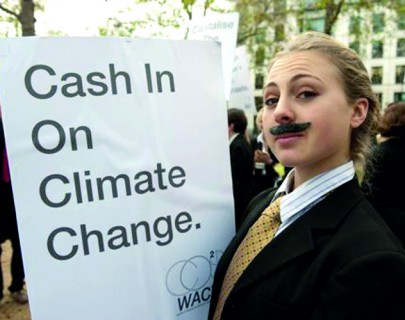 Filmmaker Emily James places herself amidst the action in this documentary on environmental activism in the UK. Gaining exclusive access to the secretive world of climate change protest groups, the film follows the activists protesting outside coal power stations and corporate bank headquarters, getting into scuffles and offering cups of tea to police officers.

“A TERRIFIC STORY PACKED WITH CHARACTERS AND TOLD WITH PASSION.” ★★★★ Empire

The screening will be followed by a Q&A with the film’s producer Chris Atkins.