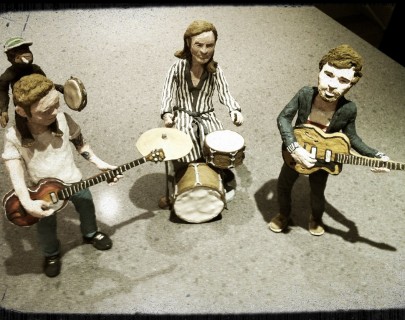 Join us for a Live at 5 gig featuring Eli Stone who are a British folk rock band from London. Their rootsy folk origins infused with the influence of bands such as the Black Keys and Grizzly Bear create an energy that feels both uplifting and thought provoking. Supported with harmonies reminiscent of The Beach Boys and Fleet Foxes, the melodies are nostalgic and memorable. Tight arrangements by musicians who have an ear for originality – these guys don’t do things by the book.