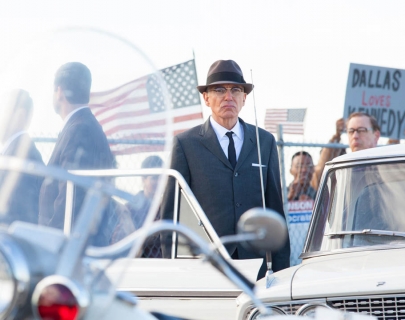 Charting the days surrounding the assassination of John F Kennedy, Parkland weaves together the perspectives of ordinary people caught in extraordinary circumstances. From the doctors and nurses at the Parkland hospital where both the President and Lee Harvey Oswald were admitted, the FBI agents who had Oswald in their grasp, to Oswald’s brother, Robert, the film presents history as witnessed from the sidelines.

A host of splendid performances and director *Peter Landesman*’s documentary realism creates an engrossing and deeply personal retelling of this historical event.