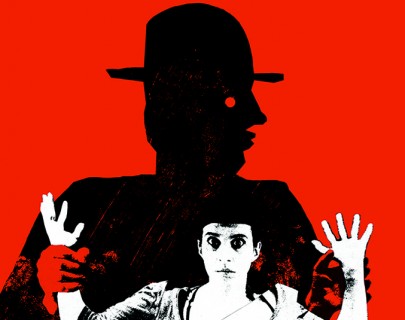 Set at a time of social upheaval and growing disparity between rich and poor, at the heart of this tale is a woman fighting to protect her young brother from exploitation and violence.

In their trademark highly imaginative style – (*“vivid, enlightening, inventive and compelling*” The New York Times) – music hall and early cinema collide in theatre O’s return to the stage after 5 years away.