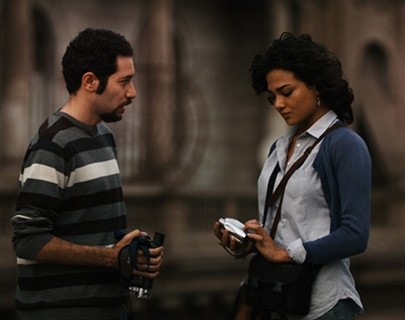 The personal pain and suffering behind the Arab Spring is brought to the fore in this Egyptian drama about police brutality.

Set a few years before the resignation of Egyptian President Hosni Mubarak, computer programmer Amr is arrested and viciously tortured by police before being suddenly released. Haunted by his experience, Amr retreats into fear and solitude but becomes increasingly active online in the run up to the 2011 revolution.

There is a remarkable formal technique and artistry in this movie, a fascinating insight into state oppression.