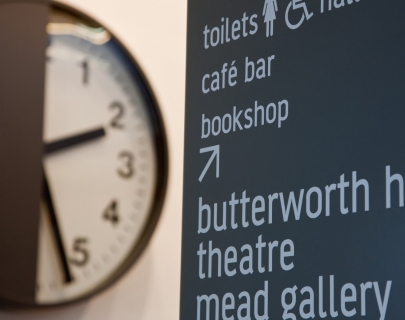 Shame and Hunger director Steve McQueen joins forces once more with Michael Fassbender for this story of slavery and corruption in Pre-Civil War America.

Chiwetel Ejiofor is Solomon Northup, a free black man from New York who is abducted and sold into slavery and finds himself under the watchful eye of the disturbed plantation owner Edwin Epps (Fassbender).

The film features a stunning performance from newcomer Lupita Nyong’o as slave Patsey and the subject of Epps’ unwanted attention, alongside Brad Pitt as an abolitionist who sets Solomon on the path to freedom. The film garnered rave reviews and a standing ovation on its debut at the Toronto Film Festival for its unflinching portrayal of a brutal period in American history that has been long ignored by the Hollywood film industry.

“This is an important story, told with passion, conviction and grace. See it now.” ★★★★★ The Observer

“Invest your all in this film – you will not be disappointed.” The Huffington Post

Please note: The screening on Mon 10 Feb 6pm is an English Subtitled Screening.

There will be a post-screening discussion on Wed 5 Feb (6pm screening), led by Film Studies teacher Julia Condon Jones.