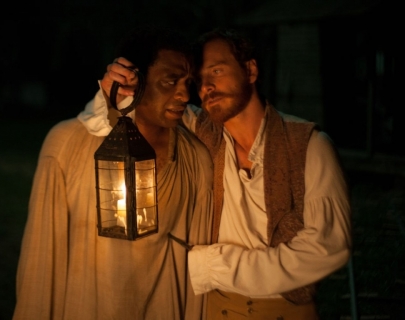 Chiwetel Ejiofor delivers a BAFTA-winning performance as Solomon Northup, a free black man from New York who is abducted and sold into slavery and finds himself under the watchful eye of the disturbed plantation owner Edwin Epps (Fassbender). The film garnered awards and rave reviews for its unflinching portrayal of a brutal period in American history that has been long ignored by the film industry.

“This is an important story, told with passion, conviction and grace. See it now.” ★★★★★ The Observer