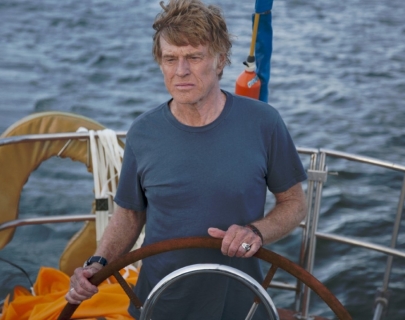 The antithesis of a large-scale blockbuster, All Is Lost features almost no dialogue and only one cast member, but still remains one of the most gripping and involving films of the year.

Robert Redford is an unnamed sailor, making a solo voyage in the Indian Ocean when his boat is struck by an abandoned shipping container. Managing to repair the damage, but with his navigational systems down, he soon finds himself in the middle of a storm, and begins to confront the very real notion of his mortality. A gripping tale that strips human existence down to its most basic level.

“A triumph of pure cinema and wonderful visual storytelling…Redford is sublime in what could well be the performance of his career.” ★★★★★ Empire