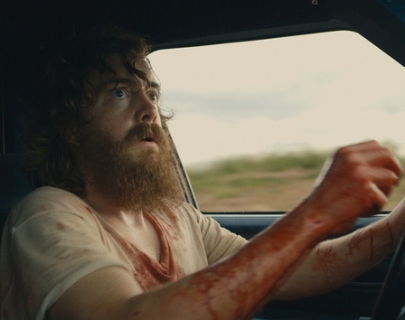 Winner of the International Critics Prize at Cannes Film Festival, this visceral and intelligent thriller has been hailed for its style and quality which belies its very low budget.

The film centres on Dwight, a homeless drifter who discovers that the man who committed a crime against his family has just been released from prison. Determined to exact his revenge, Dwight embarks on a one-man campaign which puts himself and his estranged family in even more danger.

A revenge thriller that skilfully blends violence and black humour, which has drawn comparisons with the early work of the Coen Brothers.