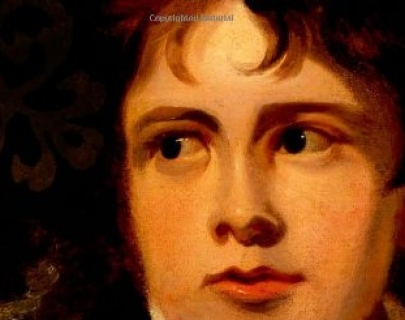 In Regency England a profligate son was every parent’s worst nightmare: he symbolized the dangerous temptations of a new consumer society and the failure of parents to instil moral, sexual, and financial self-control in their sons. This book tells the dramatic and moving story of one ‘profligate son’: William Jackson, a charming teenage boy, whose embattled relationship with his father and frustrated attempts to keep up with his wealthy friends, resulted in personal and family tragedy. Diving beneath the polished elegance of Britain in Byron’s ‘age of surfaces’, the tragic tale of William Jackson reveals the murky underworld of debt, disease, crime, pornography, and prostitution that lay beneath the veneer of ‘polite society’. The Profligate Son combines a gripping tale with cutting-edge historical research into early nineteenth-century family conflict, attitudes towards sexuality, credit, and debt, and the brutal criminal justice system in Britain and Australia at the time.


Nicola Phillips is Senior Lecturer in the Department of History and Politics at Kingston University and is the author of Women in Business, 1700-1850 (2006). She is an advocate of public history and has contributed to radio and TV programmes on gender history, and is a co-founder of Kingston University’s Centre for the Historical Record.