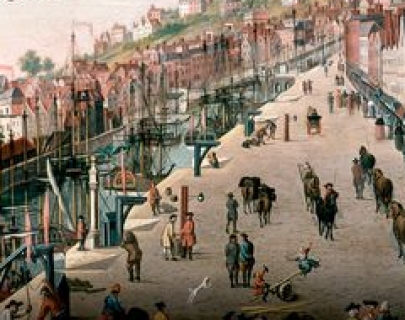 Philip Durkin’s full and accessible history of the English language reveals the how, when, and why of the rich variety and vast number of words it has taken from other languages. He shows how to discover the origins of loanwords, when and why they were adopted, and what happens to them once they have been. Philip Durkin describes historical inputs from the dissemination of Christian culture in Latin in Anglo-Saxon England, the interactions of French, Latin, Scandinavian, Celtic, and English during the Middle Ages, exposure to languages throughout the world during the colonial era and the effects of using English as an international language of science. This outstanding book is for everyone interested in English etymology and in loanwords more generally. It will appeal to a wide general public and at the same time offers a valuable reference for scholars and students of the history of English.


Philip Durkin is Principal Etymologist of the Oxford English Dictionary. His Oxford Guide to Etymology (2009; paperback edition 2011) has become the standard work in the field.