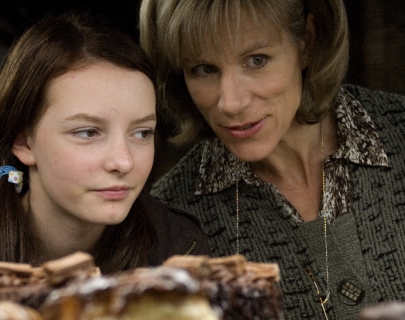 Dakota Blue Richards and Juliet Stevenson star in this BBC adaptation of the hit Jacqueline Wilson book.
Abandoned as a baby in a bin outside a pizza parlour, teenager April (Richards) lives with her foster mother Marion (Stevenson). After an argument with Marion on her 14th birthday, April runs away from home to find her birth mother.

This sensitive but uplifting drama about discovering where you belong has won an International Emmy for children and young people’s programming.