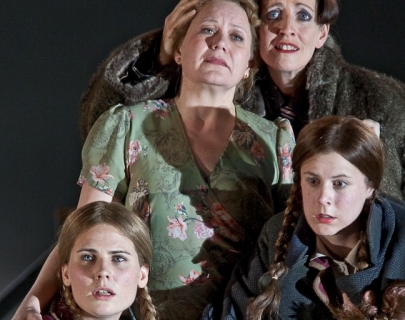 Featuring some of the most powerful and evocative music ever written, Peter Grimes paints a vivid picture of a small community’s descent into suspicion, gossip and mob mentality in the face of a tragedy. What really happened to Peter Grimes’s missing apprentice, and was he involved? As the townspeople’s mistrust grows, Grimes spirals into a downfall with devastating consequences.