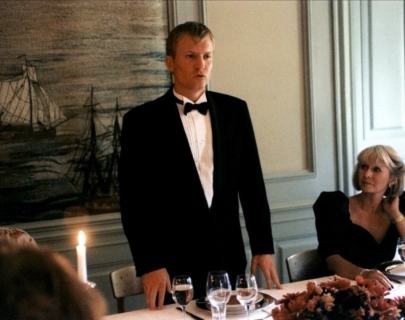 What is a film wave? A catch phrase for critical evaluation? A clever marketing device for selling a certain kind of film to audiences? A loose collection of filmmakers with certain common goals? Or a clearly defined set of films that reflect specific cultural values or a certain style?

This talk by Ian Haydn Smith (Editor of the International Film Guide) will offer an overview of how certain film waves, from the popular (Italian Neo-realism, French New Wave) to the lesser known (Japanese New Wave, Cinema Nuovo), have developed and shaped contemporary cinema. It will be followed by a screening of Thomas Vinterberg’s Dogme debut Festen.