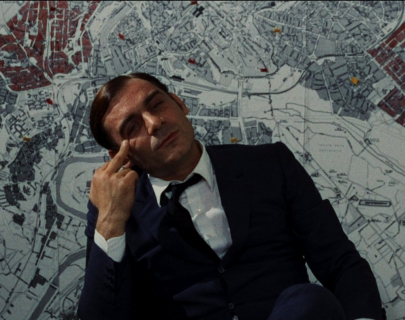 In this film talk, writer and critic Nigel Floyd returns to explore the cannon of Italian crime films, focusing on those of the late Sixties and Seventies, such as Francesco Rosi’s Salvatore Giuliano and the work of Elio Petri, including this talk’s featured film, Investigation of A Citizen Above Suspicion, boasting a spellbinding performance by Gian Maria Volonté and one of Ennio Morricone’s finest scores.