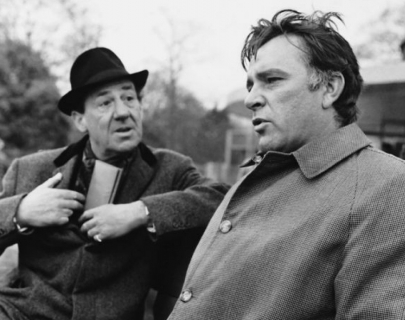 John Le Carré (aka David Cornwell) is undoubtedly the world’s greatest living espionage novelist, whose critically acclaimed and hugely popular body of work, published since the 1960’s, from The Spy Who Came in From the Cold through to the Smiley trilogy and beyond is so significant that it recast the genre.

In this illustrated talk, Adrian Wootton, Chief Executive of Film London and the British Film Commission looks at Le Carré’s own fascinating life (including a stint as a real life spy), his glittering career, the many classic filmed versions of his books and describes his own experiences meeting and interviewing Le Carré about his work. This will be followed by a screening of The Spy Who Came in From the Cold.