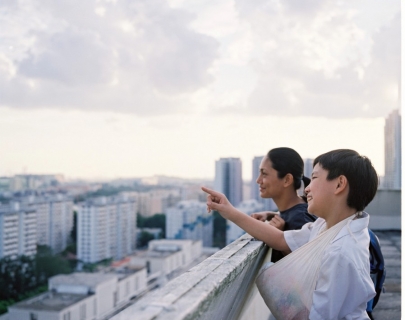 When Teresa, a Filipino maid arrives at the home of the middle class Lim family, Jiale, the only child, takes an immediate dislike to her and sabotages her attempts to care for him. As Teresa slowly earns the respect of her young charge, the mother becomes increasingly jealous of her son’s closeness with his nanny.

This well-made Singaporean family drama has won plaudits around the world including the Camera d’Or at the Cannes Film Festival.