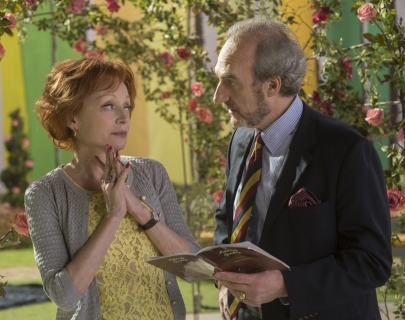 In the last film directed by the prolific French director before his death in March, Alain Resnais turns for the third time to the work of Alan Ayckbourn for inspiration in this sparkling comedy about middle-class infidelity.

In Yorkshire, three couples receive the devastating news that their friend George is fatally ill and only has a few months to live. To ease his pain, they invite him to join their amateur dramatic group, but tensions start to run high as a complex web of relations is unveiled.