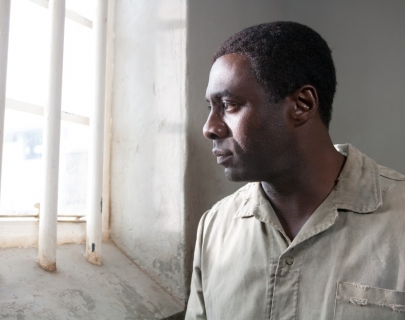 British actors Idris Elba and Naomi Harris step into the shoes of the former South African president Nelson Mandela and his wife Winnie, in this new biopic from director Justin Chadwick (The Other Boleyn Girl) from a script by Williams Nicholson (Gladiator, Shadowlands).

Based on Mandela’s autobiography, this epic new film chronicles his early life, education and 27 years imprisonment before his election as South Africa’s president and his work to heal the country’s once-segregated society.