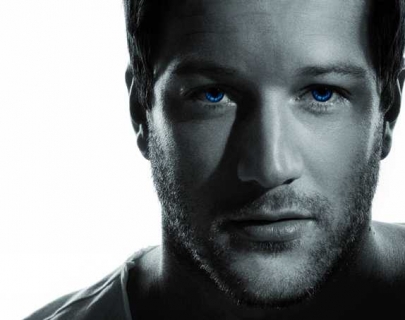 Porcelain was co-written and produced by Cardle, who also plays the instruments. The album goes even further than his previous efforts in showcasing his startling, inimitable four-octave vocal range. On the album, Cardle seamlessly incorporates everything from rock, funk, soul, gospel, pop and blues to create his most musically diverse piece of work yet.