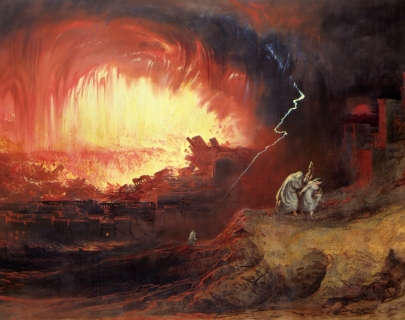 Peter Walters is a former Telegraph journalist and author of The Story of Coventry, which tracks the city’s history from its Roman beginnings to the present day. Richard Elms has been involved in the Coventry Music scene as musician, promoter and producer since the 1990s, working with artists including the Arctic Monkeys, the Human League, Kasabian, The Enemy, Pete Doherty and Robert Plant. He was founder of the Coventry Music Network and taught the history of Pop Music at City College.

Peter Walters and Richard Elms join forces to take visitors on a journey through Coventry’s industrial and musical past. The tour begins and ends at the Mead Gallery and includes refreshments at Coventry Artspace: one time rehearsal space for The Specials.

Coventry Transport Museum has kindly supported this event by providing a free historic bus service. This is a Coventry Contemporary Art Forum event.