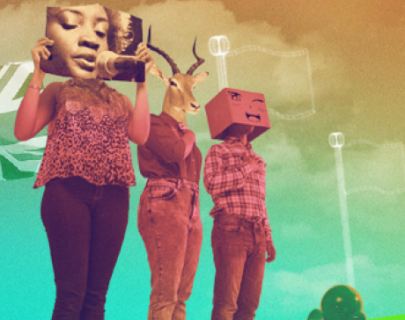 It’s Mayday, and a group of misfit children are specially chosen to close the day’s festivities; but as they gather together in uniform to rehearse the village anthem, all is not well. Tubbsy’s hiding a cat in his bag; Deirdre-May’s grieving her Nanna and Mark’s turned up as Stegosaurus. As the rehearsal breaks down, they soon begin to suspect that they’ve been chosen for a far darker purpose… Heritage is a blistering black comedy with music that explores the darker side of nationalism.