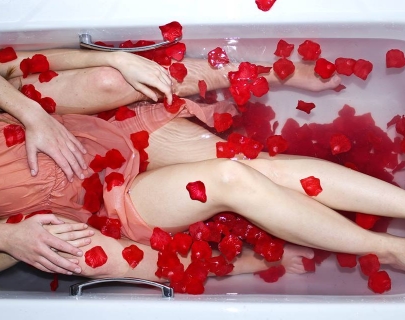 Written for the debauched Venetian carnival season of 1643, this is the story of the young emperor Nero’s threatening obsession with the bewitching Poppea. Following his murderous acts, we’re taken through a world in which virtue has no place, love is a terrifying reality, and blind ambition triumphs mercilessly.

Through this project, Opera Warwick will embark on an exploration of gender ambiguity, power, and the tensions between love and lust; climaxing in a production that will leave audiences questioning the very foundations of human desire.