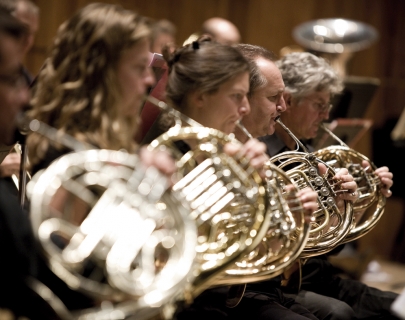 Please note: The previously advertised soloist Natalie Clein has had to withdraw from this concert due to ill health. The Philharmonia Orchestra is grateful to Raphael Wallfisch for taking her place.

When Vaughan Williams completed his Sixth Symphony, audiences expected a vision of peace. Instead, he unleashed hell. Vaughan Williams’ Sixth is a firestorm of a symphony, forged amidst the carnage of the Second World War, and ending with an apocalyptic vision of a world in ashes. Is this the greatest British symphony since Elgar?

Collon has won awards for his freshness and energy, and soloist Raphael Wallfisch is a huge talent in the music world, regularly invited to play at major festivals such as the BBC Proms, Edinburgh, Aldeburgh, Oslo and Schleswig Holstein. They both have something important to say in some of the greatest music ever written in these islands.