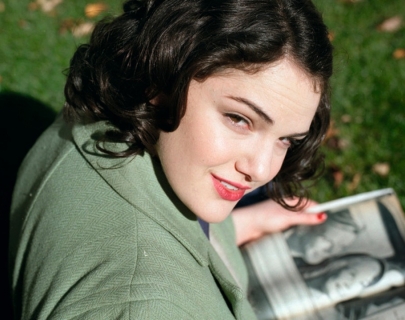 In this fascinating documentary inspired by the Jon Savage book of the same name, filmmaker Matt Wolf sets out explore the birth of the teenager. Before the Second World War, the concept of the teenager did not exist, but after this period in history this middle ground between childhood and adulthood became an important source of revitalisation for a damaged world.

This living collage of rare archival material, filmed portraits, and voices lifted from early 20th Century diary entries, highlights a struggle between adults and adolescents to define a new idea of youth.