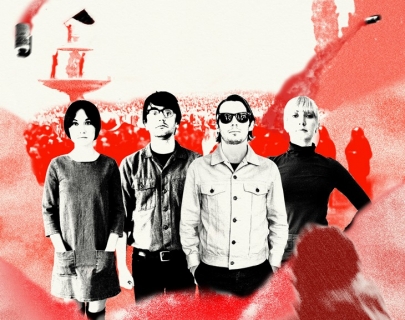 A bold new play by James Graham, writer of sell-out smash hits This House and Privacy.

Its government has declared a vicious class war.
A one-sided war…
We have started to fight back…
…with bombs.

Against a backdrop of Tory cuts, high unemployment and the deregulated economy of 1970s Britain, a young urban guerrilla group mobilises: The Angry Brigade. Their targets: MPs. Embassies. Police. Pageant Queens. A world of order shattered by anarchy; the rules have changed. An uprising has begun. No one is exempt.

As a special police squad hunt the home-grown terrorists whose identities shocked the nation, James Graham’s heart-stopping thriller lures us into a frenzied world that looks much like our own.